back to products :: stageboxes

The Soundcraft Compact Stagebox offers a high density of I/O connections in only 4U of rack space. The modular unit is fully configurable but is offered with a standard configuration of 32 mic/line inputs, 8 line outputs, 8 channels of AES/EBU outputs and 2 expansion slots for standard Studer D21m I/O cards. The D21m is the I/O architecture for Studer as well as Soundcraft digital mixing systems and allows connection to most popular digital formats, including CobraNet®, AVIOM A-Net®16, Ethersound, ADAT and RockNet. A MADI recording interface can also be fitted to the expansion slots.

It is possible to equip the Compact Stagebox with an additional 16 mic/line input XLR module instead of the output module, providing 48 inputs. In this case, analogue or AES outputs could sill be obtained on D-Type connectors via D21m cards fitted to the expansion slots.

As well as the flexibility of the D21m option card interface, the Compact Stagebox also uses the same Mic/line I/O modules as found in the Soundcraft Vi1 console, and as a result it is possible to move or share modules between console and stagebox, should a different configuration of I/O be required on either the Vi1 or the Stagebox. For example, the 8 line out/AES output card from the Stagebox could be fitted to the Vi1 console in place of a 16ch line output card. Alternatively, the mic input modules can be replaced with output modules if large numbers of outputs are required. When fitting cards to the expansion slots it should be noted that the maxium input and output capacity of the CSB is limited by the MADI console link to 64 in/64 out.

The Compact Stagebox is connected to the host console using either Cat-5 or Optical-fibre MADI, the same way as the larger 64 Mic/line Vi6 Stagebox is hooked up, and shares the same redundant MADI cable capability. Cat5 Version: E947.350000 Optical version: E947351000

The Compact Stagebox is ideal for existing owners of Vi Series consoles as a cost-effective method of expanding the input capability by expanding to up to 96 mic/line analogue inputs from remote stageboxes, or as a partner for the Vi1 and Si range of consoles providing cost-effective remote I/O capability in conjunction with the optional MADI interface cards available for those consoles. 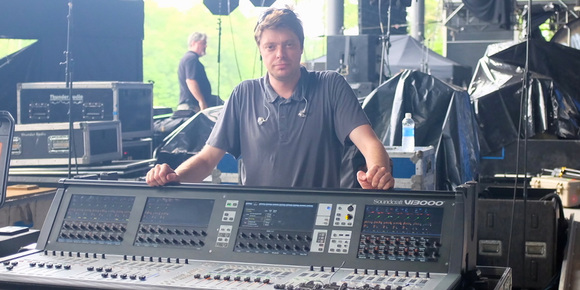 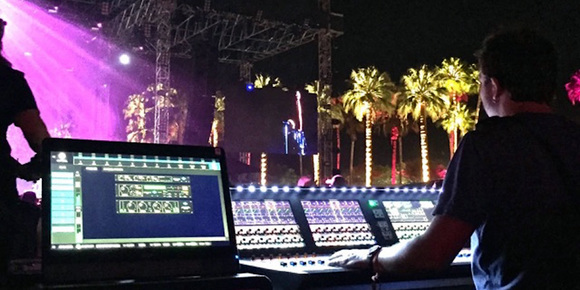 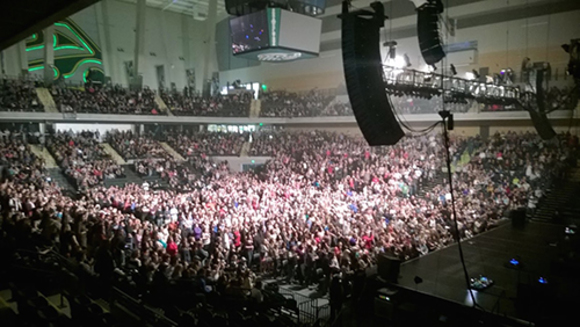 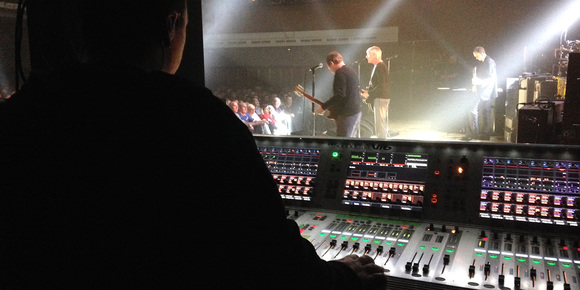 June 04, 2015
Paul Weller Back on the Road With Soundcraft Vi6 Digital Console 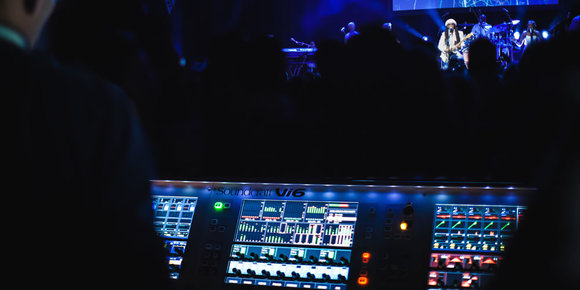