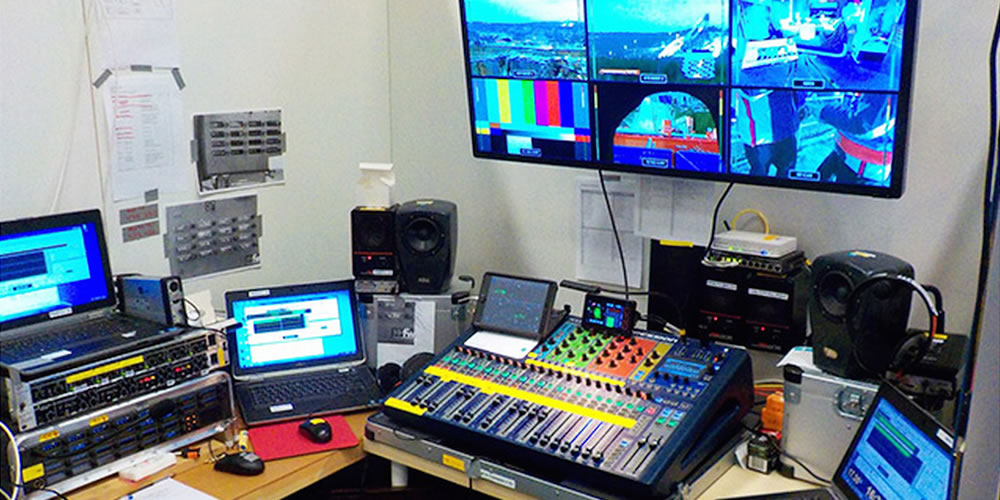 Held in Falun, Sweden, the 2015 FIS Nordic World Ski Championships included cross-country skiing, ski jumping, and Nordic combined events. The Championships were broadcast throughout Finland via YLE, with the company's audio team relying on a 24-channel Si Expression 2 console, which offers 66 inputs to mix in an extremely compact form factor.

YLE used the Si Expression 2 on a 24/7 basis for three weeks in a row without any breaks or restarts. All 14 mixes and three main outputs were used, as was the ViSi Remote app for metering. The Si Expression 2 also facilitated multitasking, as YLE sound designer Tommi Slotte was able to simultaneously mix 30 audio channels for radio and television, in both Finnish and Swedish.

"This project shows that broadcast-quality mixing can be done with a small desk," Slotte noted.